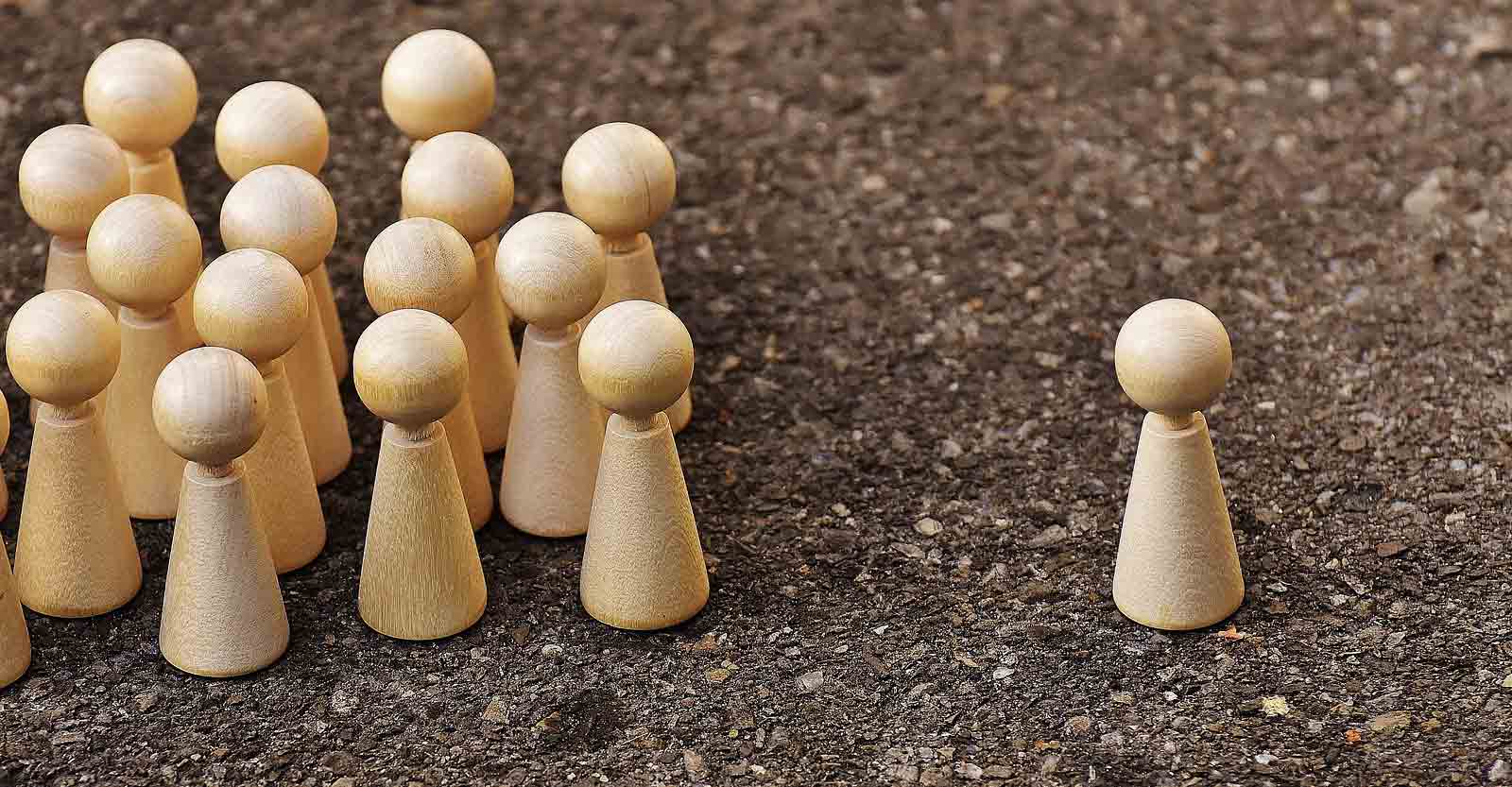 It’s the year 2013, soon to be 2014, and with this technology age the classic problem at schools has turned to the internet. Cyberbullying is a term recently introduced to describe a new form of bullying. With the wide spread access to computers, social media, and e-mail, children and teens are potentially exposed to bullying anywhere and at anytime.

Cyberbullying is defined by where the offense takes place. It is maliciously posting information, pictures, comments, etc., about an individual over the internet. One major issue with cyberbullying is that students can bully a fellow classmate online without disclosing their true identity. Students can create blogs and accounts online to torment another student without disclosing who they are. Students can also post pictures and negative comments about another student through these accounts for the public to see. This form of bullying can be extremely mentally detrimental to a child. Cyberbullying can inflict psychological damage, the same as bullying at school. The psychological damage inflicted can interfere with a students academic performance, as well as their mood. Students being bullied may be socially excluded from activities at school or social groups. One main issue is that the online bullying generally overlaps with bullying at school. This leaves a child feeling helpless because they are constantly inundated with physical and mental distress, even at home. With the increasing number of students being exposed to cyberbullying, legislation has been introduced and implemented to hold bullies accountable for their actions. Gone are the days of students being able to hide behind computers to bully another student. These actions are now punishable by law in the state of Florida. If any form of bullying  is suspected, contacting an attorney with expertise in Education Law is the first step in the your fight.