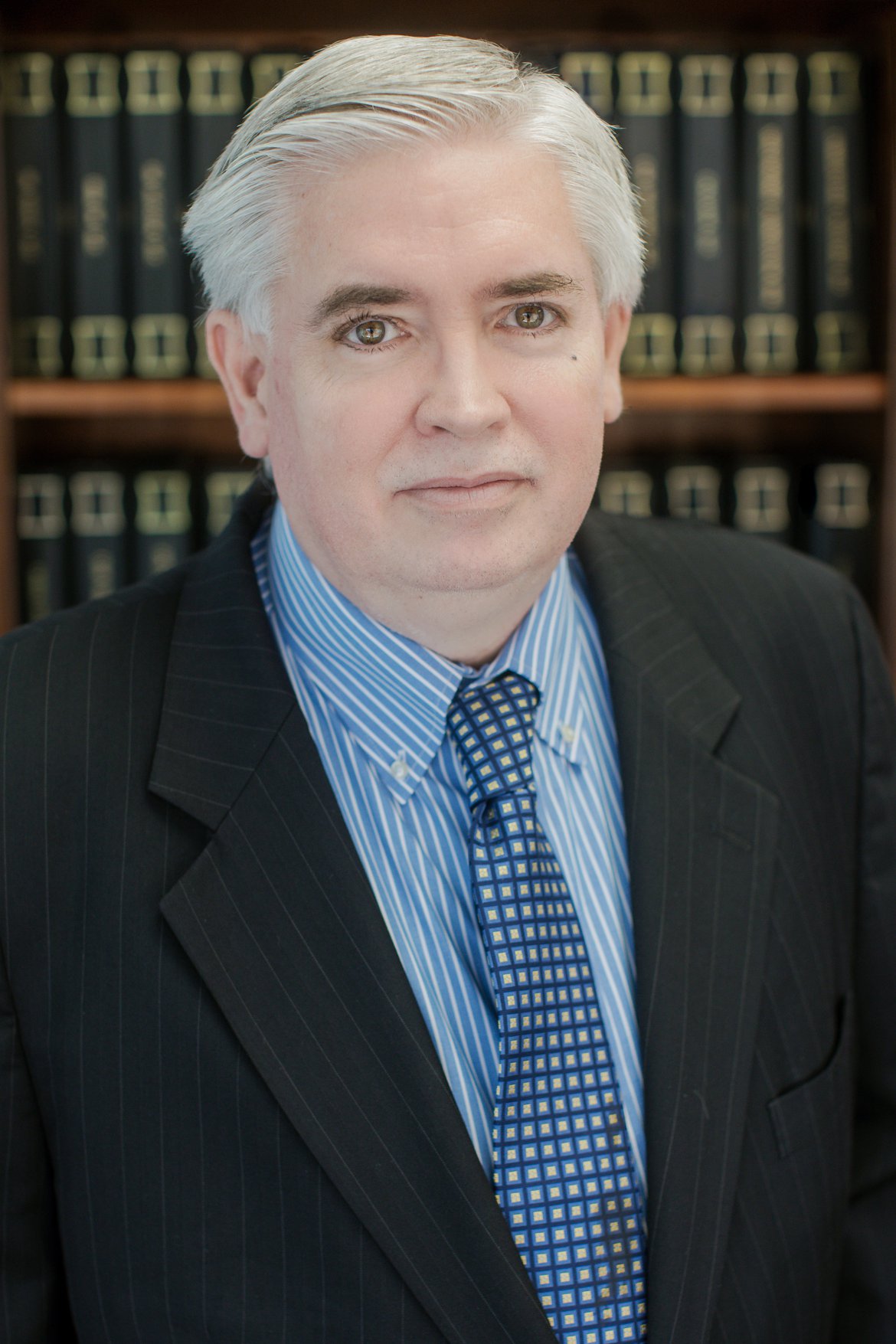 Mr. Callison has nearly 30 years of litigation and trial experience in federal and state courts, and enjoys seeking innovative solutions to client needs in new ways that are informed both by his past experience and continued professional development.

We Are Here For You. Call Us To Request A Consultation.

Orion (“Rusty”) Callison, III is a firm partner who earned his J.D. degree at Columbia University School of Law in 1988, where he was a member of the Columbia Human Rights Law Review. He earned his B.A., with highest honors, from the University of Tennessee in 1985.  Mr. Callison is a life member of Phi Beta Kappa, and is AV rated by Martindale-Hubbell, the highest rating awarded by that organization. Mr. Callison was formerly a partner in an “Am Law 200” national law firm before working with Alexis Gonzalez.

Mr. Callison has represented clients at the trial and appellate levels in a variety of complex commercial disputes in over twelve states, including numerous cases for and against Fortune 500 companies. Many of these cases have been large statewide and national class actions. Mr. Callison has participated in numerous federal multi-district litigation cases.
Mr. Callison also practices in the area of employment litigation, representing both companies and employees in state, federal and local cases involving separation of employment issues, Title VII and other discrimination or retaliation actions, sexual harassment, unpaid wage and overtime disputes, and all other litigation related to employer/employee relations.  Mr. Callison was selected in 2013 by Martindale-Hubbell and American Lawyer magazine as a South Florida Top Rated Lawyer in the area of Labor and Employment Law.